Having struggled to fill it in previous years, this summer seems to have ended up packed full of activities and away time.

Shopping with friends for cardigan buttons and other goodies. 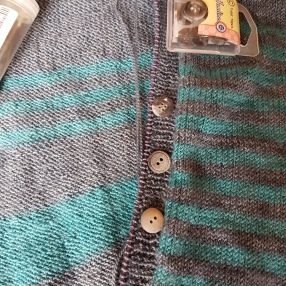 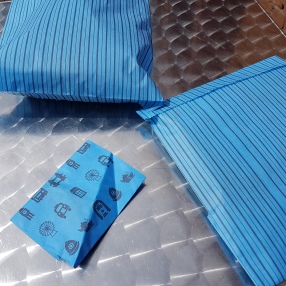 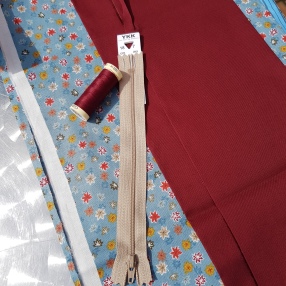 A little DIY in the kitchen and the saucepan lids have a new home. 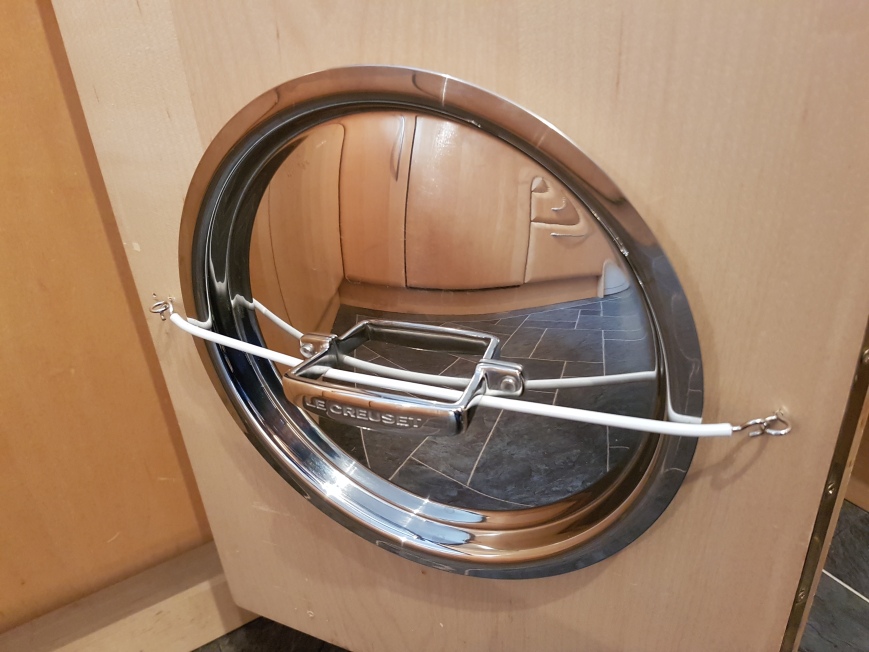 A return to the family ranch is always good for the soul. 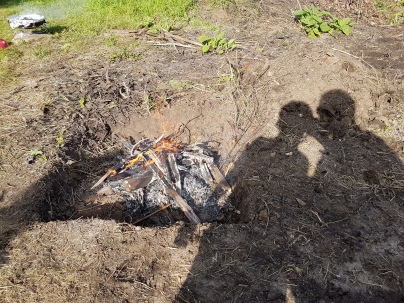 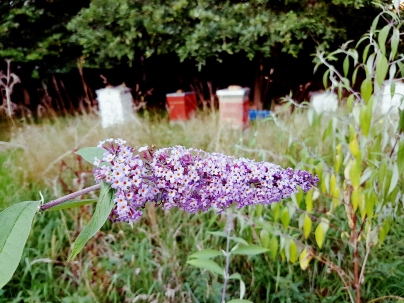 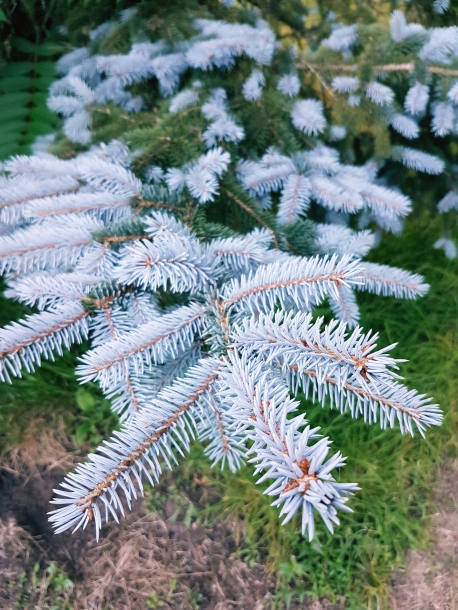 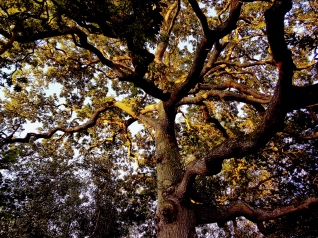 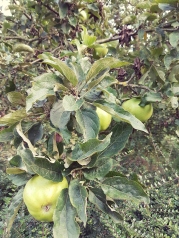 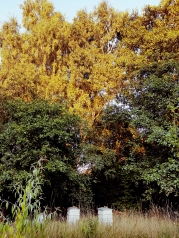 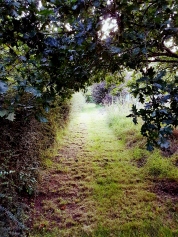 The tomatoes are coming along well and we have a pumpkin that has continued growing beyond golf ball size. 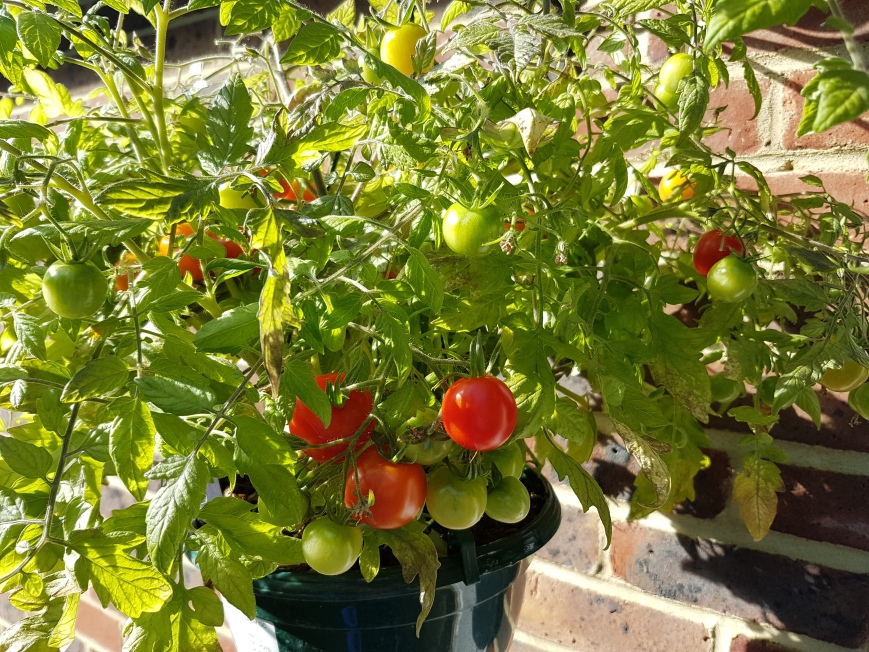 There’s also been lots of reading (Swallows and Amazons with Pumpkin is wonderful!), lots of sewing and still a few name labels to go! Lots of fun at the park and meeting friends, cinema, theatre, TV, Scrabble, all sorts! The summer isn’t over yet and there’s plenty more fun to be had.

I’m more disappointed than I anticipated not to have been cast in the latest show I auditioned for. I never expected to get a role, so I don’t know why that should be the case. Perhaps it’s partly that I didn’t lose out to the person I expected would get the role. She must really be disappointed! Two extra people turned up to the auditions too, which massively reduced my chances. And I don’t have anything else in the pipeline at the moment, which is a state of affairs that leaves me feeling rather antsy.

Still, the summer holidays are approaching and though in previous years I’ve found myself going a bit crazy during the long break, I think I’ve probably got enough going on to fill my time this year. I might even manage to finish my cardigan!

This week I have been out in the garden lots. 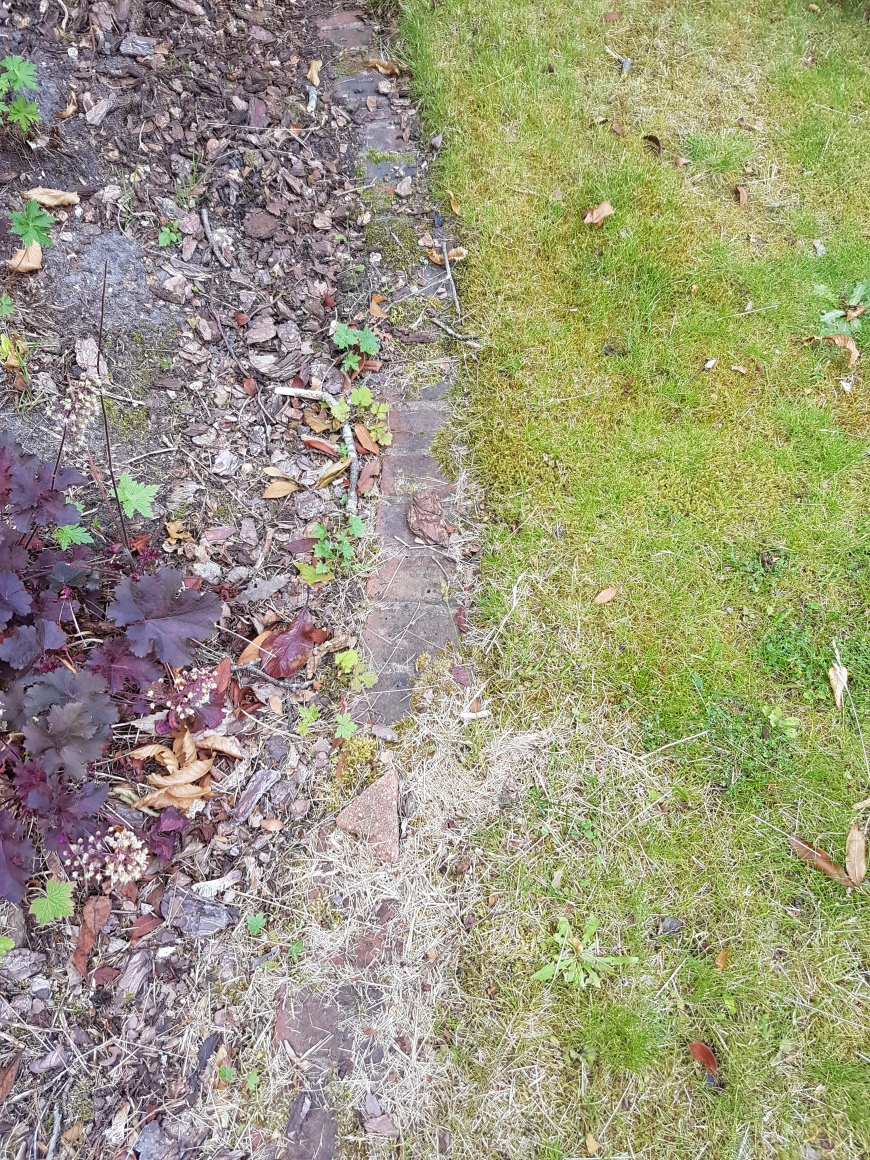 Our lawn has a brick edging all the way round, but the gradual creep of grass and moss from one side, and dirt, bark, twigs and leaves from the other has obscured it over time. So off I went to the garden centre and acquired myself an edging iron and set to work. There’s a long way to go, but it looks better already, non? 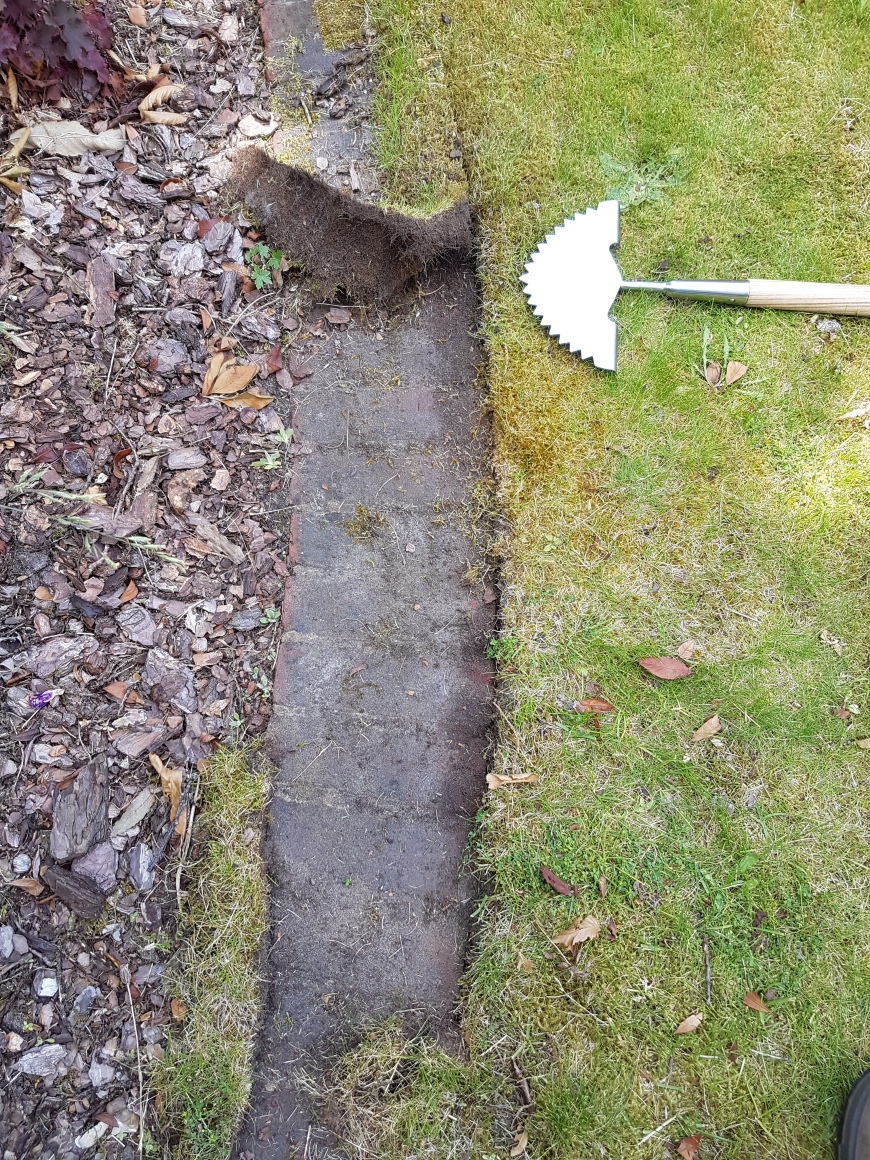 We also have four veg boxes which I’ve wanted to do something with since we moved in. A couple of months ago I got as far as digging over a couple of them and covering them with a net to keep the cats off, but they’d gotten considerably weedy again since then. 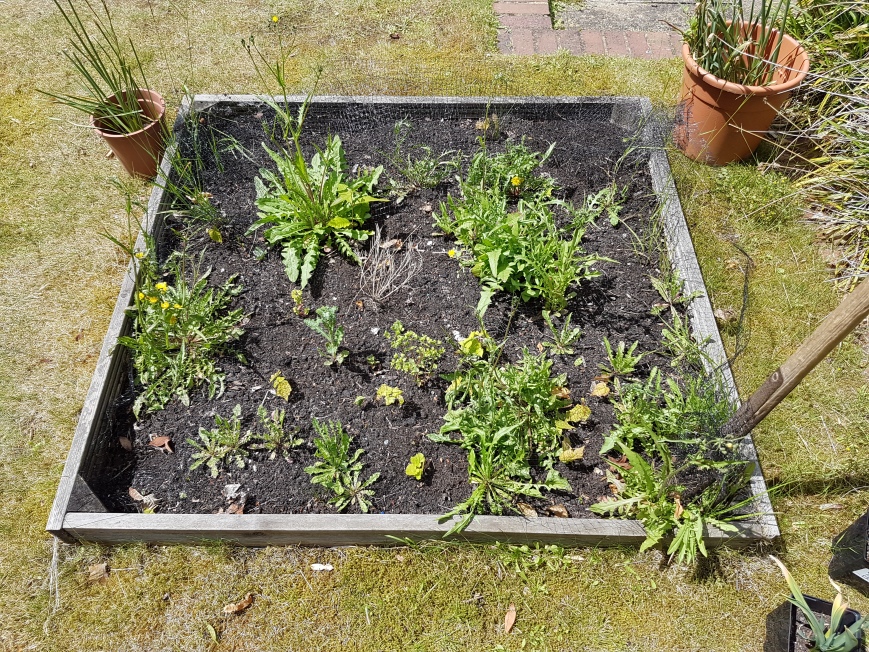 I acquired a couple of veg plants at the garden centre – courgette, pepper, pumpkin – to complement the courgette I already had languishing on the kitchen windowsill, so I’ve dug over the veg box again and prepared it for the plants to go in. 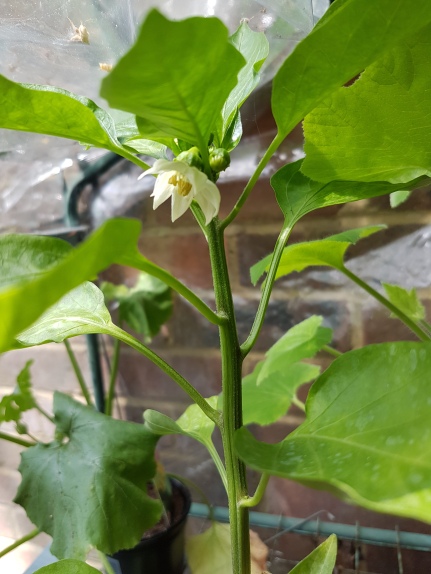 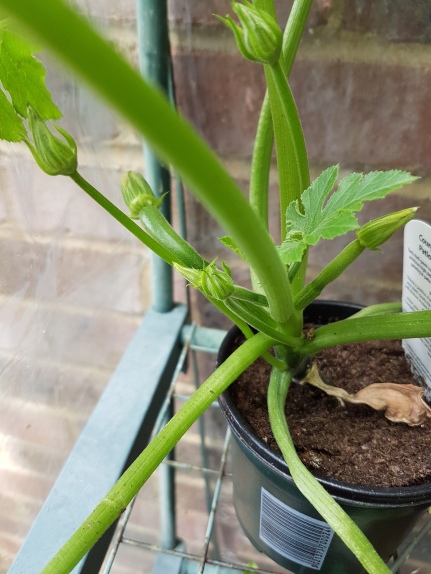 Today, with the weather being so hot, I’ve combined a little more work with sitting in the shade doing some knitting. It’s been a while.

I finished the bind off along the bottom hem while we were on holiday though I’m not entirely happy with it. I kept getting lost in the sequence of steps, but ploughed on anyway. The result is something that I’m pretty sure is secure, but certainly isn’t pretty. I realised about halfway across just how bad it was looking but unfortunately, as it was a sewn bind off, I couldn’t see an easy way of unpicking what I’d already done. At that point though, I took a few minutes to really think through the process and learn how to read where I was in the sequence of steps and after that it got a lot better. 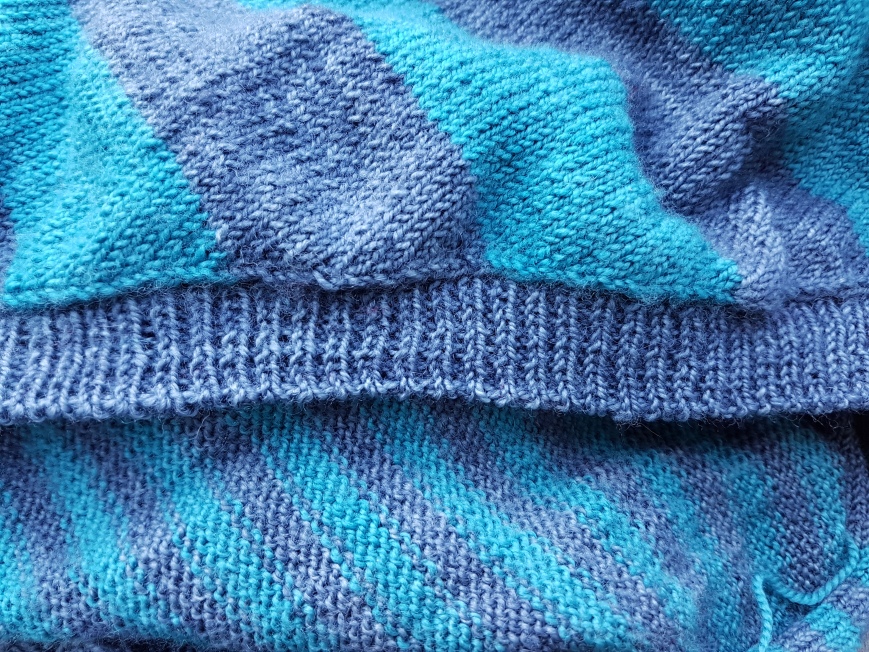 Here it is, looking really bobbly and messy on the left and getting neater towards the right. It’s in the middle of the bottom hem so hopefully it won’t be tooooooo noticeable when I’m wearing it. At least now I understand what I’m doing, all the other edges should be a lot neater. Neckline next!