I stalled for some time on my trousers. Partly because I just haven’t had a clear stretch of time to warrant getting everything out and spreading out, and partly because I triple stitched a couple of seams before making a modification I’d intended to. I spent a long time debating in my head whether there was another way to do it, or whether to abandon the idea altogether, but eventually came to the conclusion that since the modification was largely the point of making a second pair, and there was no other way to do it well, I should just bite the bullet and rip the seams out. So I did. 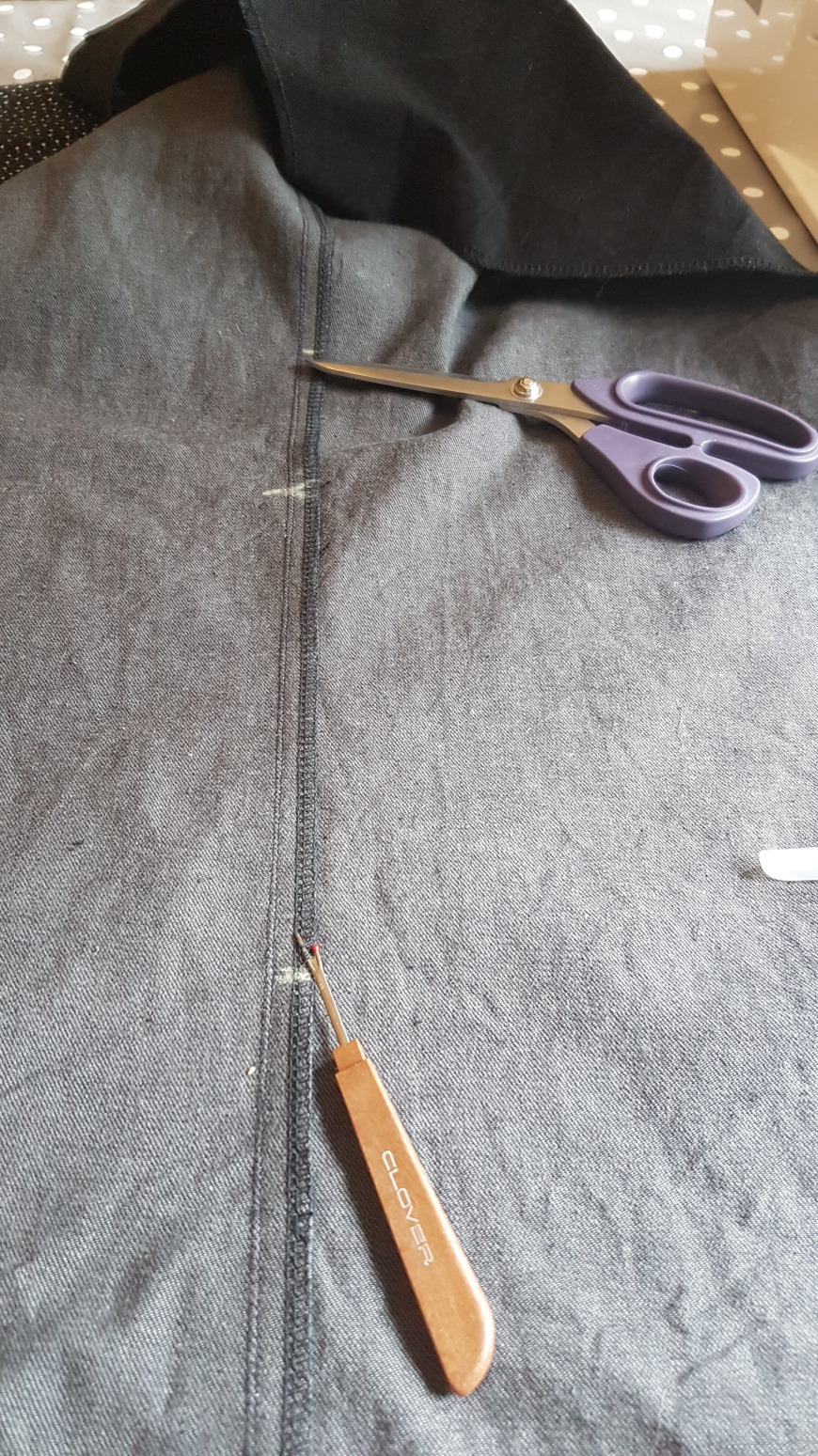 I used my new seam ripper for the first time (Mothers Day gift from my boys) and it was like a hot knife through butter, so the seam ripping was so much easier than I anticipated. These things usually are, especially if you’ve spent months agonising over how much of a pain it will be!

Now I’ve just got to figure out how this modification will actually work.